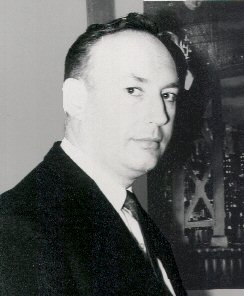 Jack Laycox grew up in Northern California and after receiving a Bachelor of Arts degree, took a job producing technical illustrations for the Atomic Energy Commission. During the 1950s and 1960s, Laycox did commercial illustrations for the Donald Art Company. Throughout his career, Laycox has produced fine art watercolor paintings and lectured on art. Jack has exhibited in American Watercolor Society annuals and been active in regional Northern California art clubs and shows.

Who Was Who in American Art.
Available Paintings
No Items Currently For Sale